We Find The Best Gadgets And Review Them
Reviews 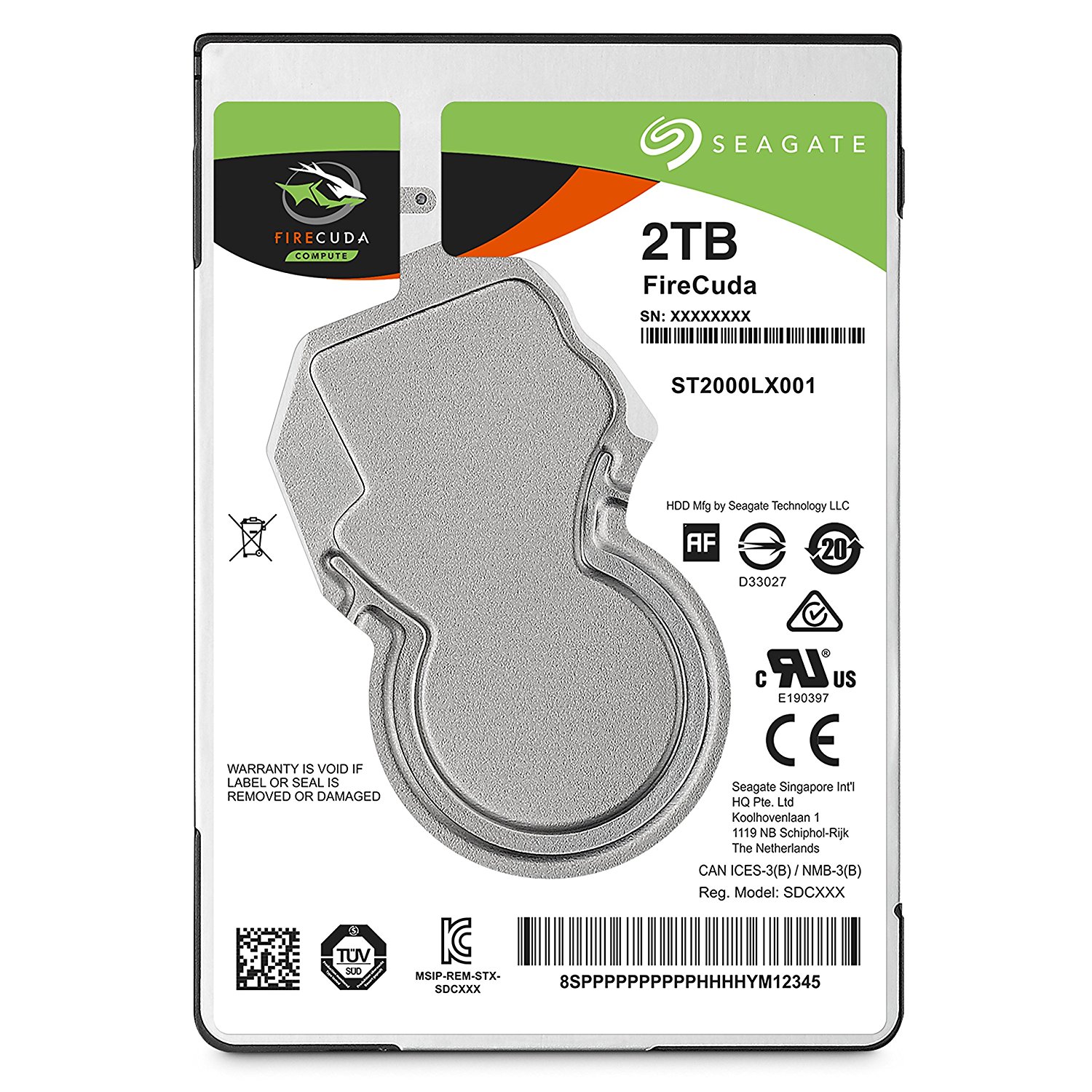 Upgrading your hard drive may not be as simple as it sounds. HDDs (Hard disk drives) are cheap and let you store a large amounts of data when compared to SSDs. But nothing can match the speed of SSDs which is crucial if you want high performance out of your PC. SSDs are also capable of handling transfer of very large files without a drop in performance. But they are very expensive when compared to traditional hard drives.

Therefore, in order to bridge the gap between these two a hybrid drive was born. These hybrid drives were called as SSHDs (Solid State Hybrid Drives) and they combine the qualities of an HDD and an SSD to give you the best of both the worlds. So you get the high storage capacity and the low cost of an HDD as well as the high throughput performance of an SSD.

So it goes without saying that SSHDs are more affordable than their SSD counterparts. But how do you go about finding the right SSHD for your needs? If you want to upgrade you hard drive to quench your thirst for gaming but without the high cost of an SSD then an SSHD will be a good choice. The Seagate 2TB Firecuda combines high performance and a huge storage space making it a great option to upgrade your hard drive for gaming.

Read on as we tease the features of this fiery monster in our review below and see if its checks all your boxes.

Why Is The Seagate 2TB Firecuda The Best SSHD For Gamers?

When it comes to high throughput performance, nothing can beat the power of an SSD. But SSDs are more expensive and so if you are just looking to upgrade your hard drive (HDD), then it is wise to buy an SSHD.

SSHDs are great for specific applications like gaming as they improve the speed of your drive and also give you the much needed storage space for games.The Firecuda 2TB has enough storage space for all your favorite games, boots faster and gives you the speed required for high-definition games.

There is no point in investing heavily on a SSD when all you need is just a small increase in speed of your existing hard drive. You can easily do this by spending just a few bucks on a quality SSHD such as the Seagate 2TB 3.5 inch Firecuda.

Gaming on your PC or laptop will never be the same again with the Firecuda 2TB SSHD. It combines the capacity of a traditional hard drive and NAND flash technology to achieve speeds that is at least 5 times faster than regular hard drives. It works at a speed of 7200 RPMSo even when you play the latest high-definition games you will never feel the annoying lag that takes the fun out of your gaming experience.

Not only does the Firecuda give your unbelievable speeds that is ideal for gaming, it also gives the much needed storage space too. High-definition games that involve a lot of graphics require a lot of space as well as speed.

You don’t want to be constantly deleting games to free up disk space. These things will become a thing of the past when you have the Firecuda as it comes with a large storage capacity of 2TB. You can store up to a whopping 40 games per TB of storage for an average game size of 25GB. So this means on the Firecuda 2TB you can store up to twice as many games. Say goodbye to uninstalling your old favorites to make space for newer games.

When you want to get into your game fast, slow booting times or application loading times can be very frustrating especially when it happens every single time. But you will never have to worry about this with the Firecuda. Not only does it make your PC or laptop boot within seconds much akin to SSDs but it also loads applications faster to let play your game whenever you want minus the frustrating wait time.

This is a 3.5 inch and hence is compatible for use with desktop PCs. It is compatible with the SATA interface making it easy to connect to your PC. Therefore you won’t have to get a separate PCIe port for connecting the drive to your computer.

The Firecuda 2TB SSHD is not only meant for use with your desktop PC but can also be used for a host of other applications such as gaming, workstations and high performance direct attached storage (DAS) devices. No matter what the task, your drive will always be ready to give you the best performance in terms of speed.

The reason why you need an SSHD and not a HDD is because the latter can give you latency issues. The Firecuds uses multi-tier cache technology which is nothing but storing frequently used files in the drive for quick access. But what makes it unique is the fact that it automatically detects commonly used files and replaces them constantly.

Also the files so cached are duplicated before they are cached. Hence there is no loss of sensitive data. The result is that your drive will load the necessary applications faster and thereby improves the efficiency of the drive. This also reduces the power consumed by your SSHD.

The Firecuda being an SSHD falls right in between and has a good transfer rate of 120 to 160 Mbps. So it will be a perfect choice for you if you want a drive that is much faster than a traditional HDD.

When it comes to SSHDs the selling point is actually the low price point as compared to SSDs. The Firecuda is much cheaper than an SSD of comparable capacity. Not only does Firecuda improve the performance of your drive it also gives you additional storage capacity. So you can store all your favorite games and more and not worry about having enough storage space for a really long time. 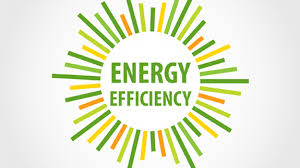 When you use the Firecuda drive you can save up on energy costs as they consume very less power. In fact, they use much less power than other comparable drives in the segment. As these drives use less power, it translates into a corresponding reduction the amount of heat produced.This naturally improves the frame rate and thereby improves the overall performance of your computer.

SSHDs work tirelessly to give you super speeds and hence can get overheated in the bargain. But contrary to its name the Firecuda stays cool at all times due to effective heat dissipation. It is also very quiet giving you complete peace of mind when you are playing your favorite game.

This SSHD comes from the house of Seagate which is a reputed brand for computer hard drives. So it is no surprise that it is durable and comes with a 5 year manufacturer’s warranty when other comparable drives comes with only a maximum of 2 or 3 years warranty.

If you are looking to upgrade your hard drive to a faster drive that also gives you more storage space, then you will love the Seagate Firecuda. True to its name, it gives you ferocious performance with fast boot times and application loading timesdue to its powerful 8GB NAND flash cache.

Not everyone wants to invest in SSDs as they can be a lot more expensive than HDDs or even SSHDs for that matter. But that also does not mean that you buy a cheap drive that might stop working after just a few uses.

So if you are a budget-conscious buyer who does not want a compromise on speed, then the Firecuda will be a great choice. It has good customer reviews and has features that are comparable to some top models on the market. With 2TB of storage there is enough to satisfy your thirst for gaming and a host of other uses.

← Previous Post
Next Post →
The Great Device © 2018 TheGreatDevice.com is a participant in the Amazon Services LLC Associates Program, an affiliate advertising program designed to provide a means for sites to earn advertising fees by advertising and linking to amazon.com.All images are the property of their respective owners. If you found any image copyrighted to yours, please contact us, so we can remove it.